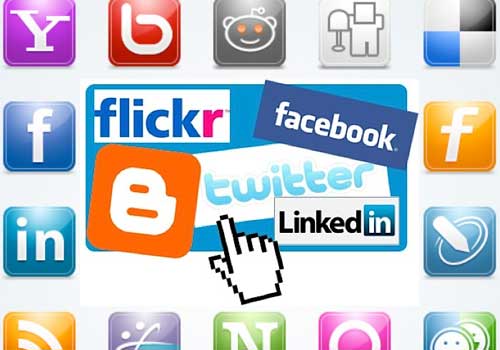 Getting married is an important decision that have a bearing on one’s life. In the case of a love marriage the decision is based more on how each of them loves, influences and likes the other. Though validating the profile and other details of your wouldbe partner applies to both love and arranged marriages, here it is discussed more from the point of view of the arranged marriages.

During yesteryears only limited verification processes such as corroboration of neighbors or details received from the employers were used. Currently more in-depth verification is carried out using private detective services and social media. Let us understand how these sources are effectively used before fixing a marriage prospect.

Neighbors:
Neighbors continue to be the primary source of information about a bride or groom. Here the neighbors include the people who live in the same locality or street, the security guard if it is a housing society and the local vegetable or grocery vendors. More often the information is collected posing as an employer trying to run a background check.

Workplace:
Verification at the workplace is important from the point of view of understanding the real character of the profile as well as the growth prospects and salary package. Such validation becomes easier if you can find some known person close to you within the organisation.

Social Media
Social Medias have come as a boon to the internet savvy users. Nearly 90% of the users with urban or semi urban background are members of social networking sites such as Facebook, Google+, Twitter and LinkedIn. More often, the Facebook, which is used as the venting point for most of the younger generation reveals their true character. You may view the photos, comments, and the profile descriptions of their friends to understand the most about them. Google+ which is catching up fast also gives you enough information about their friends with similar interests.

LinkedIn is one more Social media that is used by the employed in the lookout of future prospects. This website provides interacting opportunities among peers of various groups to improve the job prospects. Most of the registered profiles of this social network site presents the true picture of the candidate. Verification of a LinkedIn profile will allow you to find the past employment details, interests of the person and to some extent his/her future plans.

Twitter is more used by the younger generation. It has almost replaced the Yahoo or MSN chats. Twitter allows interaction with more than one person and more often the tweeted messages reveals the real character of the profile.
Posted by KMMatrimony at 18:26